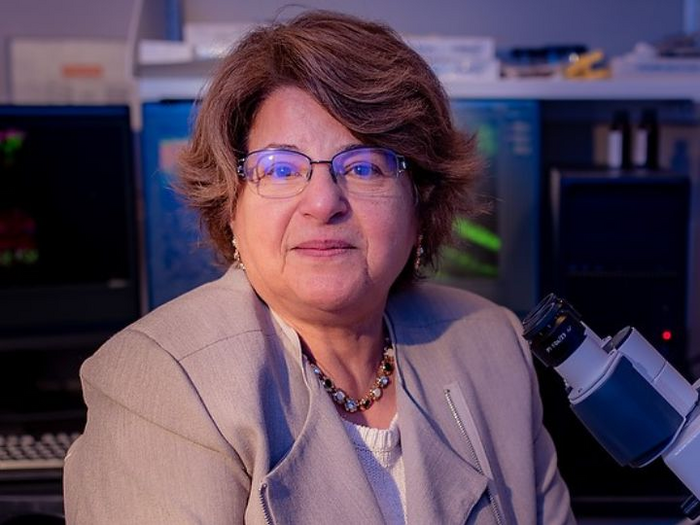 According to a press release from the University of Houston, Usher syndrome type 2A, caused by mutations of the USH2A gene, can include hearing loss from birth and progressive vision loss, giving rise to retinitis pigmentosa (RP). RP affects the retina, the light-sensitive layer of the eye, leading to a breakdown of cells in the retina, causing blindness. There is currently no treatment for USH2A.

“Our goal is to improve our current intravitreal gene therapy platform, consisting of DNA nanoparticles/hyaluronic acid nanospheres, to deliver large genes to develop safe and effective therapies for visual loss in Usher Syndrome Type 2A,” Naash said in the press release.

Gene therapy is the introduction of a normal gene into cells to correct genetic abnormalities. Intravitreal treatment consists of injections directly into the vitreal chamber of the eye.

“Developing an effective treatment for USH2A has been challenging due to the large coding sequence (15.8 kb) that has prevented its delivery using standard approaches and the presence of multiple isoforms with functions that are not fully understood,” said Naash, which will also evaluate the long-term efficacy of the best therapeutic platform for future translation to the clinic, according to the press release.

“Understanding which isoforms of usherin are expressed in the retina and cochlea and what role they play (as opposed to mutant pathogenic forms) is essential in developing an effective gene therapy construct,” Naash said in the release.

The work will provide a solid foundation for understanding the function of each usherin isoform and developing an effective gene therapy platform to treat USH2A-associated visual defects, she said in the press release.

Julian Sands: Brother fears he’s gone forever as authorities have ‘no evidence’ of his location

Mental health, malaria and obesity in line of sight for National Drug Discovery…

Call Of Duty’s Next Season Undoes What People Hated…

Call Of Duty’s Next Season Undoes…